Moderate coffee consumption has been suggested to be associated with lower risk for chronic conditions such as diabetes, heart vessel blockages and even lower risk of certain cancers.  In this recently published research study in American Journal of Kidney Diseases, it was found that people who drink coffee on a regular basis, have lower chances of developing chronic kidney disease. 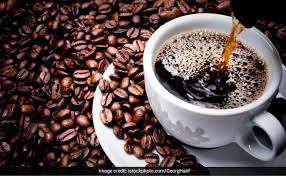 In continuous analysis, for each additional cup of coffee consumed per day, the risk for incident CKD was lower by 3%.

A previously published meta-analysis identified 4 cohort studies that found no significant association between coffee and CKD, but the pooled results suggested a potential inverse association among women. These 4 prior studies were conducted in Italy, Japan, and Korea.

“As long as there was coffee in the world, how bad could things be?” – Cassandra Clare